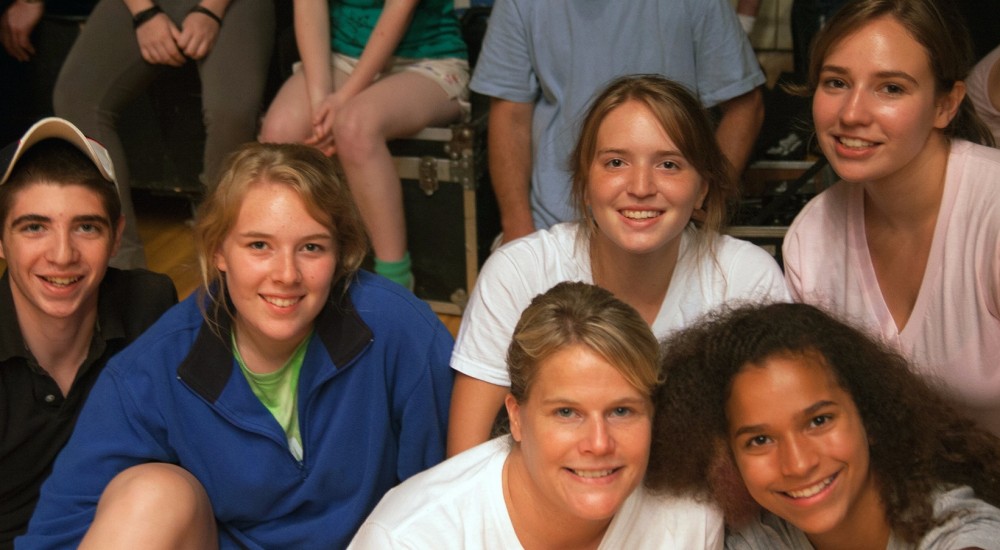 People International is a non-profit musical performance organization that spreads a positive message through the medium of music and community service. We are made up of members ranging from teens to seniors. We come from all over the world and vary in talent from amateurs to professionals.

How it all began…

In 1965, a summer youth conference at Makinac Island, Michigan, produced a dynamic musical program performed by people from all over the country which became known as Sing Out ’65. As they toured the nation promoting their standards of HONESTY, UNSELFISHNESS, CONCERNED LOVE, AND SELF-DISCIPLINE, many local groups were formed and a fresh new movement was born.

Sing Out ’65 evolved into the group known today as “Up With People.” Up With People maintained a network of the hundreds of local Sing Outs that had sprung up across the country until 1968. In 1968, Up With People grew too large to continue it’s affiliation with the local groups and the National Action Council (NAC) was born. IN 1971, NAC was organized by Sing Out members from across the United States to keep the Sing Outs together, share ideas and maintain lines of communication. IN 1977, NAC changed its name to People International Inc. in order to represent its followers outside the United States.

Many of our adult members were part of these local Sing Out casts from around the country. They bring with them a wealth of knowledge related to performing, community awareness and leadership. Most importantly, these adult members keep PII strong, with never ending support, guidance, and excitement for the dream of keeping People International Inc. alive for many years to come. A few have even had the pleasure of passing this legacy down, and perform on stage beside their children.

Processing...
Thank you! Your subscription has been confirmed. You'll hear from us soon.